When James Edward Oglethorpe founded Savannah in 1733, he planned the city around four open squares. His master plan, based on a series of grids, allowed for the addition of more squares, and today the city’s 22 public squares are one of Savannah’s defining features. The squares, many of which are surrounded by dramatic 19th-century mansions, feature plenty of green space, benches and oak trees. Some of the city’s most famous monuments are found in the squares. 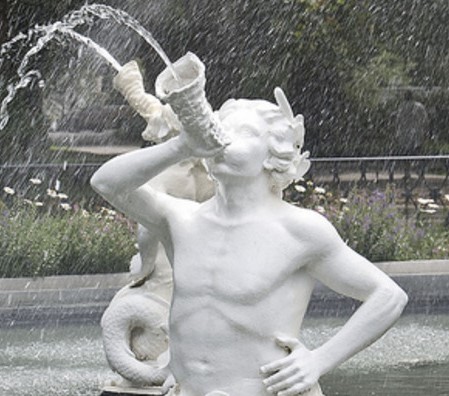 We will be filling our minds and hearts with what Savannah has to offer us as artists with the gentle guidance of Jeanne Oliver Feb. 23-28. Won’t you join us? We have just a couple of spots left. See here for more detailed information. 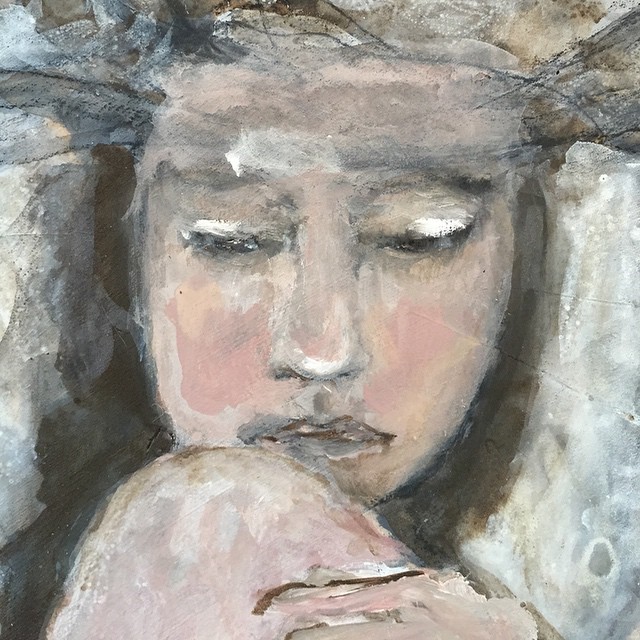 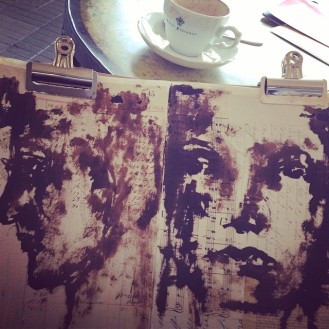 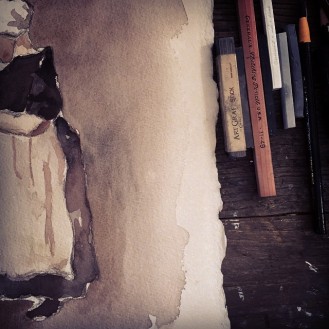 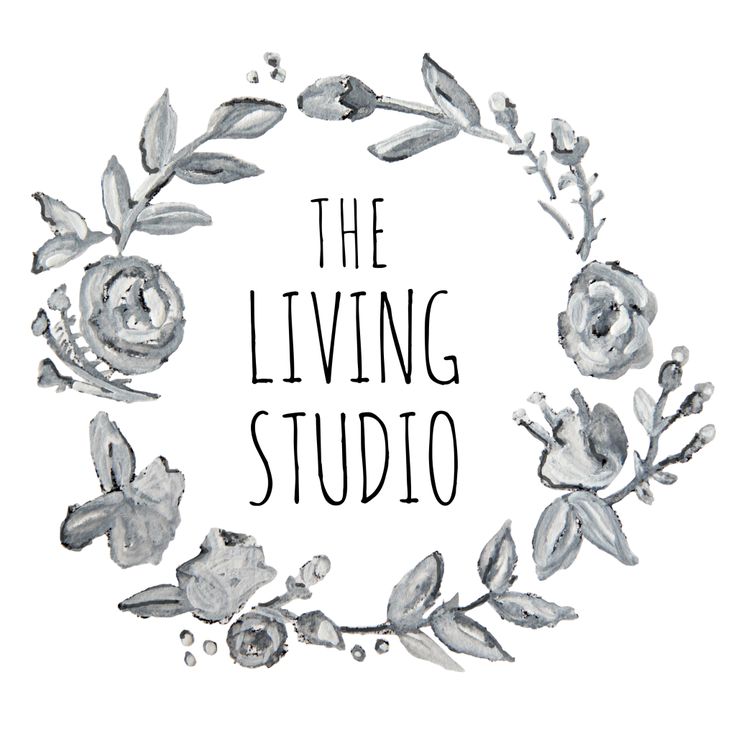 Your comments are appreciated. Cancel reply